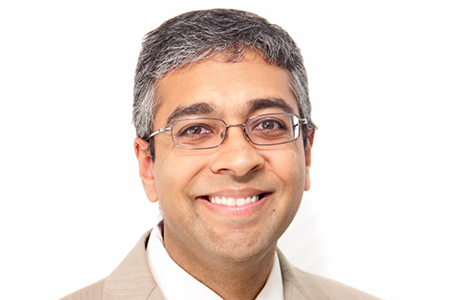 Amit Agarwal was appointed as Florida’s solicitor general in June 2016. The position, first established in February 1999, is patterned in part after the U.S. Office of the Solicitor General, which conducts litigation on behalf of the United States in the Supreme Court and supervises the handling of litigation in federal appellate courts. The Solicitor General in Florida serves three primary roles: overseeing civil appeals involving the state’s interests in all state and federal appellate courts; teaching at the Florida State University College of Law where he holds the Richard W. Ervin Eminent Scholar Chair; and serving as a policy advisor to the Attorney General. Agarwal served as deputy chief to the Appellate Division of the United States Attorney’s Office for the Southern District of Florida before being named solicitor general. Previously, he clerked at the U.S. Supreme Court for Justice Samuel Alito and served as an attorney advisor in the Office of Legal Counsel of the United States Department of Justice. Additionally, he served as a law clerk for the Honorable Brett Kavanaugh, of the United States Court of Appeals for the District of Columbia Circuit, and the Honorable Edward Becker, of the United States Court of Appeals for the Third Circuit in Philadelphia, PA.