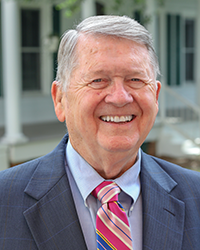 S. Curtis “Curt” Kiser (’70) of Lamont, Florida
Curt Kiser is a commissioner on the Public Employee Relations Commission. He previously served as general counsel of the Florida Public Service Commission for five years and as a partner at Holland and Knight for 14 years. Kiser was the first FSU Law graduate elected to the Florida Legislature, and the first alumnus elected to both the House and the Senate. Throughout his career, he has worked to protect the environment and to improve the condition of the Everglades. He earned numerous awards for his environmental advocacy and currently serves on the board of the Florida Wildlife Federation. Kiser played a strong role in the reform of Chapter 120, Administrative Procedures Act in 1974 and he has been active in administrative reform. In 2018, The Florida Bar established the S. Curtis Kiser Administrative Lawyer of the Year Award in his honor. Kiser was chairman of the LeRoy Collins Institute for 10 years and has been instrumental in historic preservation efforts, especially those related to the Old Capitol. He has served as both an alumni admissions partner and a career mentor for the law school. 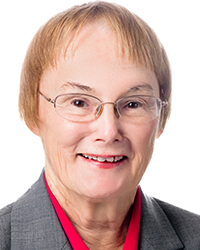 Mary L. Pankowski (’01) of Tallahassee, Florida
Prior to attending law school, Mary Pankowski was a vice president at Florida International University from 1994-1999. She also served as associate vice president of academic affairs and a professor of educational leadership at Florida State University. After law school, she was an assistant state attorney at the Second Judicial Circuit for 11 years, where she was a prosecutor working with juveniles. Pankowski opened her private practice in 2013, specializing in helping young people who made misguided decisions. She is also the former president of the Tallahassee Rotary Club, Capital Women’s Network, and has actively served on the TCC Foundation Board for 14 years. She has served as adjunct professor, teaching juvenile law, as well as a J.D. advisor for law students considering careers in criminal law. She previously sponsored the Law Office of Mary Pankowski Book Award in Juvenile Law. She is also a member of the law school’s Board of Visitors. 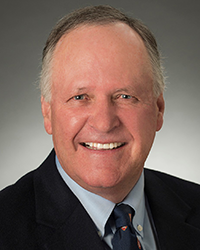 James R. “Jim” Douglass, Jr. of Pittsburgh, Pennsylvania
Jim Douglass holds an undergraduate degree in business from Florida State University, an M.B.A. from the University of Missouri and a law degree from South Texas College of Law. He has served as CFO and CEO of both private and public companies. Douglass is the founder of Douglass & Associates, a private capital investment group in Pittsburgh. His firm engages in the buying and selling of small companies. Douglass has funded the Colonel James R. Douglass Veterans Scholarship, an endowed scholarship awarded to one law student a year who actively serves in the armed forces or who is a former member of the armed forces. He serves on the law school’s Exemplary Public Service Award Committee and is a member of the Board of Visitors. He is also the proud father of James Douglass, III, a 2009 graduate of the College of Law and an associate with Fisher & Phillips in Tampa. 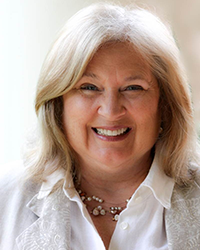