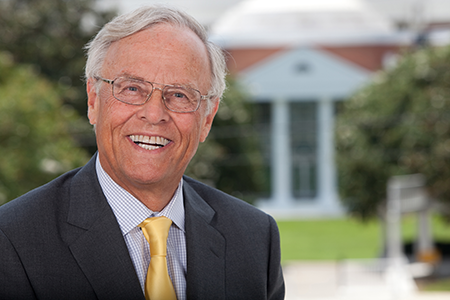 Dean Emeritus Weidner served two terms as a gubernatorial appointee (with senate confirmation) to the National Conference of Commissioners on Uniform State Laws. A member of the American Law Institute who was also Reporter for the Revised Uniform Partnership Act, he served as dean of Florida State University College of Law from 1991-1997, as interim dean from 1998-2000, and as dean from 2000-2016. In 2011, he was named one of the Nine Transformative Law Deans of the Last Decade. In 2019, he received Florida State University’s Dr. Martin Luther King, Jr. Distinguished Service Award. He has also been a visiting professor at the University of Texas, University of New Mexico, Stanford Law School and University of North Carolina. Dean Emeritus Weidner is an honors graduate of University of Texas Law School, where he was project editor of the Texas Law Review.