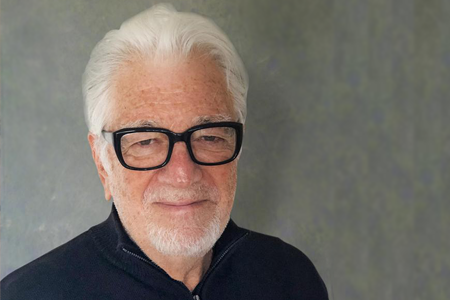 Professor Coleman is a visiting professor at the College of Law. Coleman most recently was a professor of philosophy, professor of recorded music, senior vice provost for academic planning emeritus at New York University. He spent nearly 15 years as senior adviser to the president and provost at NYU and served five years as senior vice provost for academic planning. Additionally, Coleman spent nearly 30 years as the Wesley Newcomb Hohfeld Professor of Jurisprudence and Professor of Philosophy at Yale University, where he taught classes on philosophy of law, torts, law, language and truth, political philosophy, and rational choice. He also briefly served on the faculty of the University of California at Berkeley and returned there later in his career to teach philosophy in the Jurisprudence and Social Policy program. Coleman has authored dozens of books and more than 100 articles and peer-reviewed essays. In 1988, he received the Brooklyn College Distinguished Alumni Award and was granted a Guggenheim Fellowship. He was also selected to deliver the Clarendon Lectures at the University of Oxford. In addition to being named Alumnus of the Year by his alma mater, Brooklyn College, Professor Coleman has received numerous honorary degrees worldwide, has been awarded numerous prestigious awards and fellowships, has delivered over a hundred named lectures, including being the first ever professor to have been asked to deliver the Clarendon Lectures in law at Oxford University, and has recently been awarded the Presidential Medal also at Brooklyn College. In addition to his many award-winning publications in philosophy and law, Coleman is an internationally renowned reviewer of high-end audio equipment, a highly regarded critic of popular music, and a certified professional golf coach.