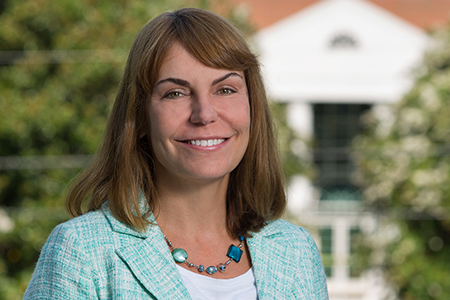 Dean O'Hara O'Connor is a noted scholar in several areas, including conflict of laws, arbitration and the law market. Prior to joining Florida State in 2016, Dean O'Hara O'Connor taught at Vanderbilt Law School, where she served as director of the Law and Human Behavior program from 2007 to 2010, associate dean for academic affairs from 2008 to 2010, and director of graduate studies for the Ph.D. Program in Law and Economics from 2011 to 2016.