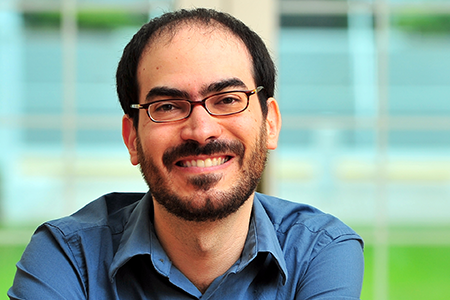 Before joining Florida State Law, Professor Bayern was a visiting assistant professor at Duke Law School. He has also served as a law clerk for the Honorable Harris Hartz of the United States Court of Appeals for the Tenth Circuit, for the Office of the Solicitor General, and at the appellate staff of the Civil Division of the United States Department of Justice. As a law student, he was editor-in-chief of the California Law Review and recipient of the Thelen Marrin Prize for Academic Achievement, given annually at graduation to the student with the strongest academic record. He is an elected member of the American Law Institute and serves as an adviser to the Restatement (Third) of Torts: Concluding Provisions.

Before his legal career, Professor Bayern worked in computing research, served on groups responsible for developing programming languages, and wrote several books and articles about computer programming. He also created the Central Authentication Service (CAS), a framework for computer security that has been adopted by many universities, including Florida State.