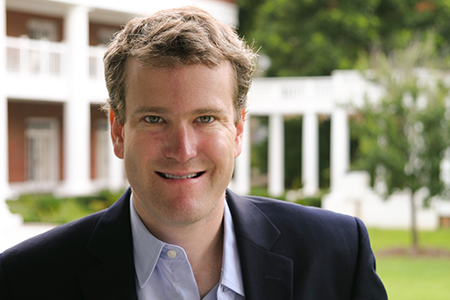 Professor David Landau’s scholarship focuses on constitutional design, constitutional theory, and comparative constitutional law. His recent work has focused on a range of issues with contemporary salience both in the United States and elsewhere around the world, including constitutional change and constitution-making, judicial role and the enforcement of rights, impeachment, and the erosion of democracy. His scholarship is interdisciplinary, combining insights from law and political science.

Professor Landau received a Fulbright specialist grant to Chile in 2022, during that country’s ongoing constitution-making process. In 2011, he served as a consultant on constitutional issues for the Truth and Reconciliation Commission of Honduras. Since 2012, he has been a founding editor of ICONnect, the blog of the International Journal of Constitutional Law, and serves on the Scientific-Advisory board of the same journal. He has published op-eds in the New York Times and the Los Angeles Times.

Choosing Between Simple and Complex Remedies in Socioeconomic Rights Cases, 70 U. Toronto L.J. 105 (2019)