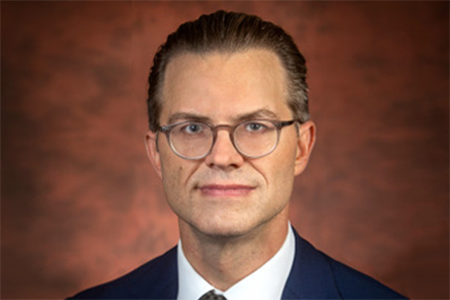 Henry Whitaker became the Florida Solicitor General in 2021. In that role, he handles the state’s most important and complex appellate matters and generally supervises the state’s appellate litigation. He previously served as principal deputy assistant attorney general, and before that as deputy assistant attorney general for the Office of Legal Counsel of the U.S. Department of Justice, where he advised the White House counsel and cabinet secretaries on a range of important constitutional and statutory questions. Prior to that, Whitaker worked on the appellate staff of the Civil Division of the Department of Justice. Whitaker graduated magna cum laude from both Yale College and Harvard Law School. After law school, he clerked for U.S. Supreme Court Justice Clarence Thomas and Judge David B. Sentelle of the U.S. Court of Appeals for the D.C. Circuit.