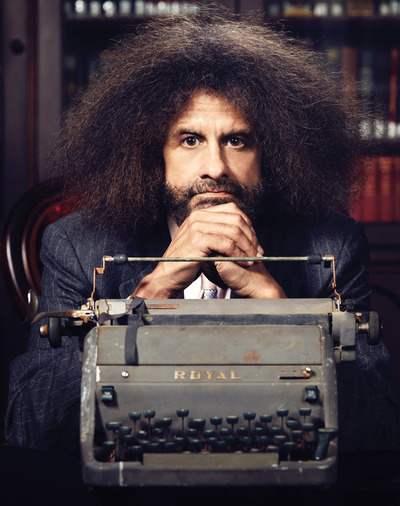 Jody David Armour, the Roy P. Crocker Professor of Law at the University of Southern California, is teaching Race Ipsa Loquiter at FSU Law this semester. The new course discusses and critically evaluates topics including critical race theory, the Black Lives Matter movement, unconscious bias, and the social construction of Black criminals. It uses art and performance as a lens to analyze these and other issues. Armour is an expert on personal injury claims and claims about the relationship between racial justice, criminal justice, and the rule of law. His scholarship focuses on tort reform movements and the intersection of race and legal decision making. He has been published in many top law journals and authored a book, Negrophobia and Reasonable Racism: The Hidden Costs of Being Black in America (New York University Press), that addresses racial profiling, police brutality, and mass incarceration. He recently published a second book, N*gga Theory: Race, Language, Unequal Justice, and the Law (Los Angeles Review of Books). Armour also often appears on national television and radio programs as a legal analyst. During the fall 2020 semester, Armour served as a panelist for a Zoom session hosted by FSU Law’s Black Law Students Association on the origins of police and the movement for reform.

“FSU law school produces many of the lawmakers, lawyers, and judges whose professional role and calling is to serve the ends of justice. But which of the competing conceptions of justice should legal decision makers embrace: the one rooted in retribution, retaliation, and revenge or the one rooted in restoration, redemption, and rehabilitation? I’m grateful for the opportunity to meet with some of these passionate future policymakers to critically reflect on what justice means in a multicultural nation conceived in liberty and dedicated to the proposition that all men and women are created equal.”