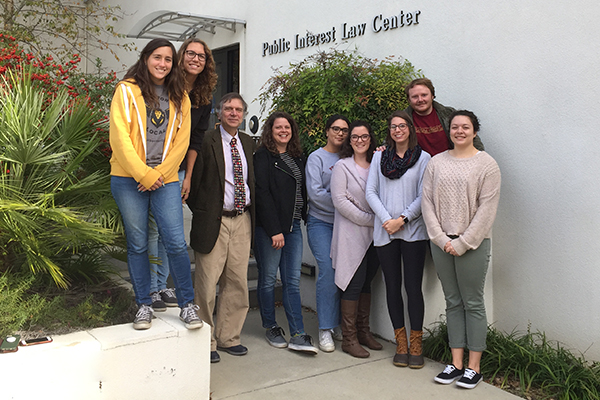 The Project has two dimensions: 1) individual representation of children in prison, and 2) law reform.  The Project provides legal representation to individual children in adult prison with their particular post-conviction cases.  Students represent children in prison in resentencing, clemency, judicial reviews, and in post-conviction motions and appeals. Two of the Project's clients who received a life sentence are now back in the community because of the zealous advocacy of FSU Law students.

The second dimension concentrates on systematically changing laws that impose life sentences on juveniles. For instance, the Children in Prison Project collected data from all 50 states and drafted an empirical report finding it “unusual” under the Eighth Amendment for a state to place a child in prison for life without parole for a non-murder crime. Based directly on the Children in Prison Project’s report, the United States Supreme Court in Graham v. Florida found the practice of imposing life without parole sentences for children who commit non-murder crimes unconstitutional. Based on Graham and subsequent U.S. Supreme Court cases, thousands of children have been released or had their sentences reduced.

Law Students - How to Apply for Enrollment

Students interested in enrolling in the Children in Prison Project should complete the PILC application and contact Professor Annino to schedule an interview. There are no prerequisites for this clinic, and CLI status is not required. The clinic is open to all students beginning the summer after their 1L year. 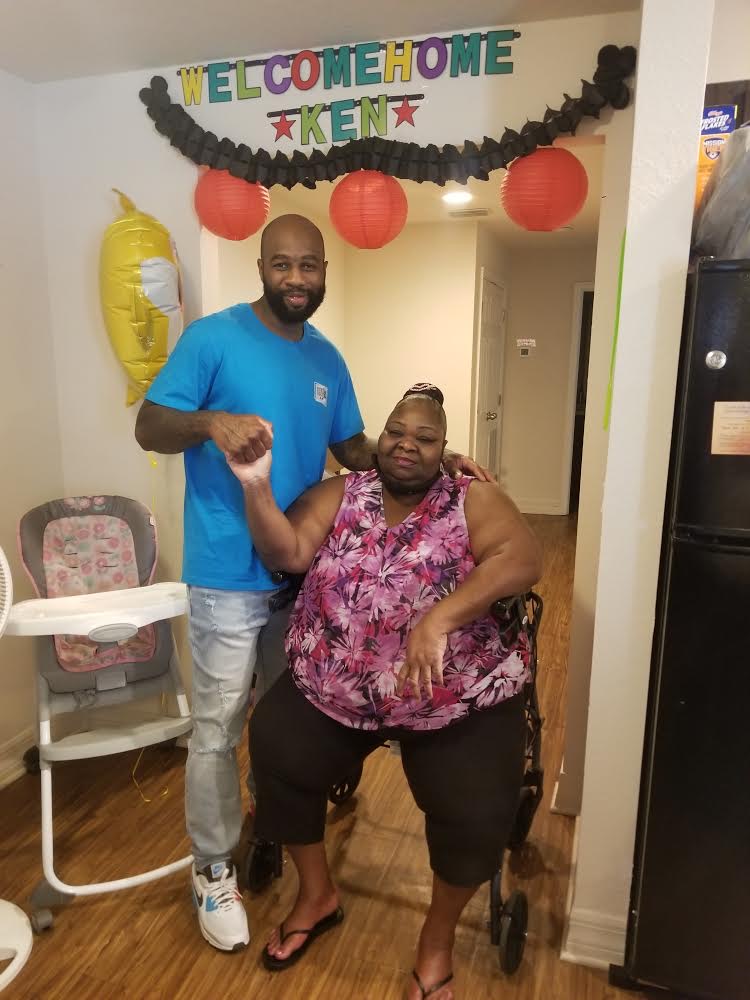 Kenneth Young was 15 years old when he received four consecutive life without parole sentences. The Children in Prison Project has been advocating for Kenneth for 12 years: in 2009, filed Clemency packet; in 2010, filed Expert Report in Graham v. Florida; in 2011, first Resentencing Hearing; and in 2019, second Resentencing Hearing. A documentary entitled "15-to-Life" memorializes Kenneth’s story. Kenneth Young returned home from prison on July 1, 2021. We thank Mr. Young for teaching us the power of hope.

“Kenneth Young is a testament to the resiliency of the human spirit. The opportunity to work with him and the joy of seeing him released from prison were the highlights of my time in law school. I hope that Mr. Young's story is a catalyst for change in how we treat Florida's children." 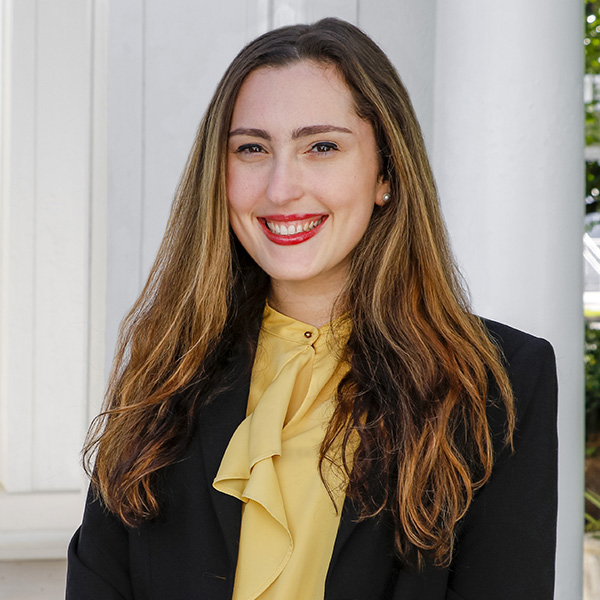